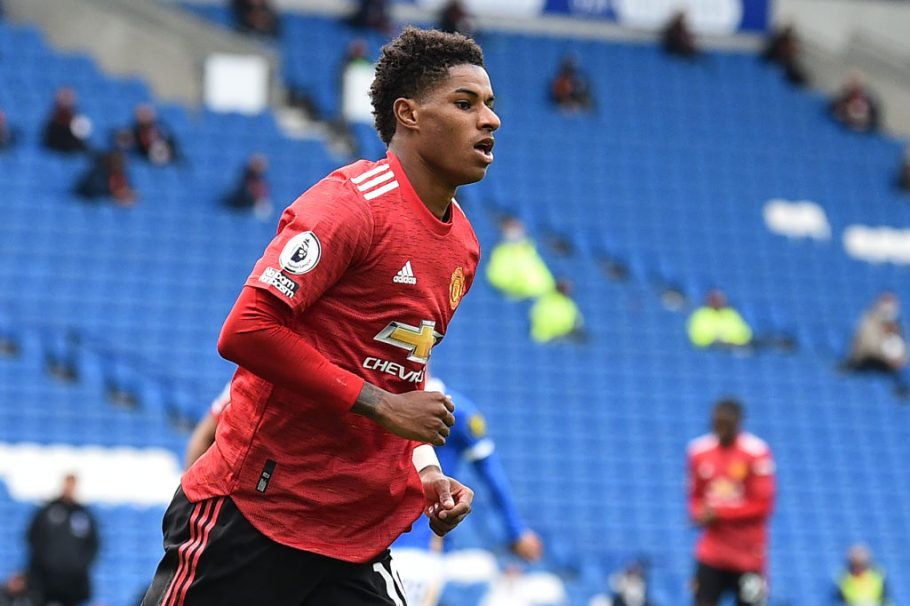 Marcus Rashford will reportedly be shortlisted for the BBC's Sporting Personality of the Year. This is because the commission must select candidates on the basis of "athletic performance."

Rashford is actively campaigning to support children receiving free school meals from the government. Rashford even received an MBE in honor of the Queen's birthday. After receiving this award, Rashford spoke exclusively about continuing his passionate campaign.

“For me personally, this is a pleasant moment. But I feel like I’m still at the beginning of the journey that I set out to achieve, ”said the Manchester United striker.

“I think now that I am in this position, I would just like to speak directly with the Prime Minister and really ask for the vouchers to be extended until at least mid-October, because I think this is what families need. ... "

“Talking to them and knowing how much they have been helped and how much it will affect them if they don’t get it - that should be my main task now - to get this message across.”

The government has ruled against the Rashford proposal, but recent reports say pressure is growing to change that decision and give children access to vouchers.

The BBC group will meet in November to determine the final list. However, it is unlikely that Rashford will end up in the nomination queue. However, bosses may honor the 22-year-old in a different way.

Exiled Arsenal midfielder Mesut Ozil has also joined the movement. A Barnet school hosted lunches on Tuesday for students not participating in the half semester program. Children across the country are entitled to free school meals if they qualify for a specific requirement. However, they cannot receive meals during the holidays. This means that families may be under increased financial pressure when they are not in school.

Ozil fed 70 students lunches for the rest of the week.

Ozil reportedly teamed up with a local charity to distribute food meals https://t.co/q8pHKwXfvq

School principal Sejal Patel said, "The school wanted to thank you for his kindness and generosity." 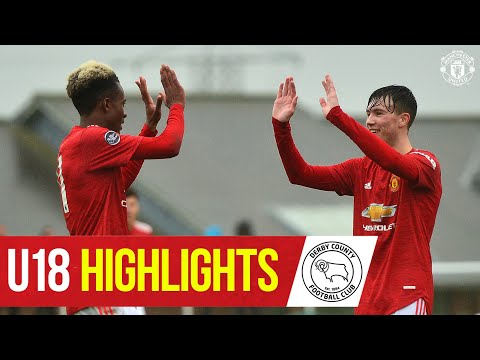 Watch all the highlights: Manchester United U18 players won a great 4-0 win over ... 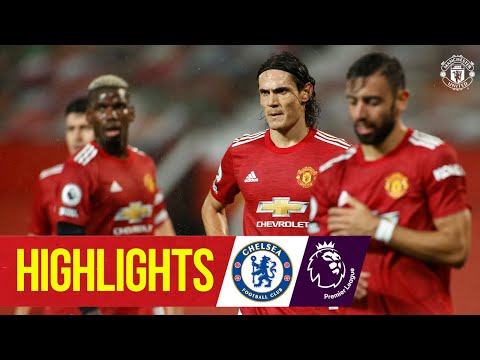 Watch the best of the game from a tricky Premier League stalemate as Edinson ...

388
Back to top button
Close