As with the international break, players often talk more freely about their clubs, managers and other players while away from their international teammates. However, the midfielder of Germany and Real Madrid, Toni Kroos, again tried to criticize a professional colleague.

The German midfielder has spoken publicly about other players more than once. He previously said that Mesut Ozil's claims that there was a certain level of racism around the German national team were invalid.

Özil retired from international football in 2018 stating: "It is with a heavy heart and after much thought due to recent events that I will no longer play for Germany at international level as long as I have this feeling of racism and disrespect." However, Kroos quickly denied the allegations.

“The correctly considered portions of his statement are, unfortunately, obscured by much more nonsense.” Kroos said. "I think he knows very well that racism doesn't exist in the national team and the DFB." 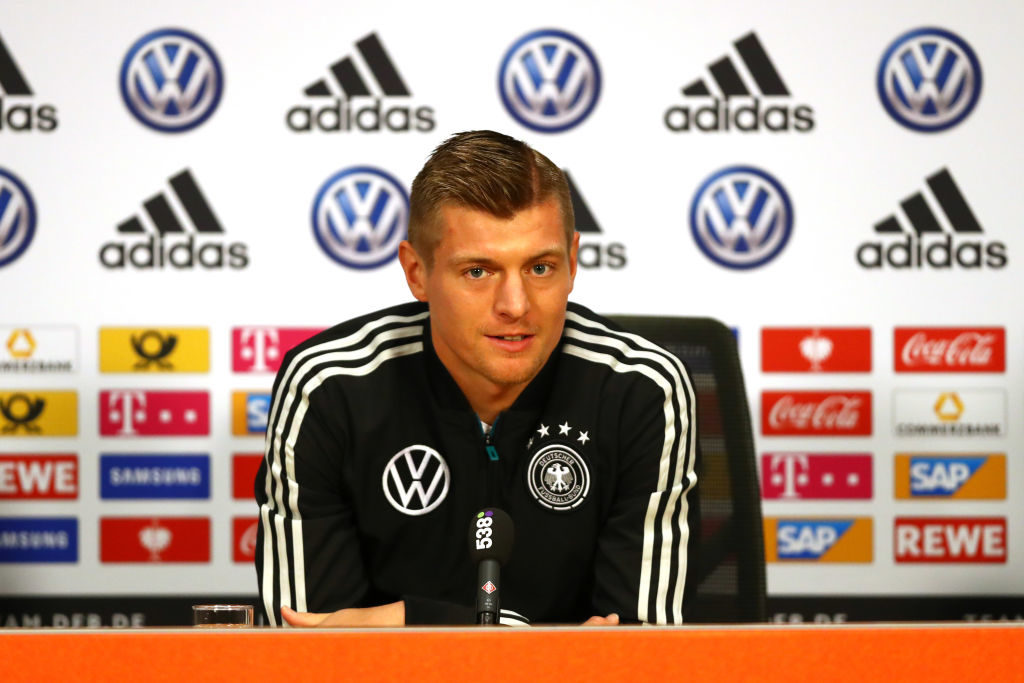 AMSTERDAM, NETHERLANDS - MARCH 23: Toni Kroos of Germany addresses the media during a press conference ahead of the UEFA European Championship qualifier match against the Netherlands at the Johan Cruyff Arena on March 23, 2019 in Amsterdam, the Netherlands. (Photo by Dean Mukhtaropoulos/Getty Images)

Kroos also spoke about Leroy Sane's body language when he played for Germany.

“Sometimes with Leroy’s body language it feels like it doesn’t matter if we win or lose.” said the 30-year-old player. “He needs to improve his body language. He is a player who has what it takes to be a world class player, but sometimes you have to tell him that he has to perform better.”

In 2019, Arsenal won 3-0 against Rennes, overcoming a 3-1 deficit in the first leg. When Aubameyang scored his second goal of the game, he adorned the Marvel Black Panther mask.

Speaking afterwards, the Gabonese striker explained why he chose to wear a mask. “I needed a mask to represent me, and this is Black Panther. In Gabon, we call the national team "Panthers" - said the 31-year-old.

When the late Chadwick Boseman passed away, Aubameyang paid tribute by performing the "Wakanda Forever" celebration in the Community Shield against Liverpool.

Kroos, however, has spoken more than once about the use of masks during player celebrations. “I think it's very stupid. It’s even worse if there are any objects hidden in the socks,” said the German midfielder. “Once Aubameyang celebrated and took off his mask. This is where it ends with me.”

“I don't think he's a good role model either. What nonsense."

Whether the use of masks or any celebration using an object or gesture is "nonsense" is a matter of opinion. It is unlikely that the words of the German will prevent further use or orchestration of these celebrations in the future. 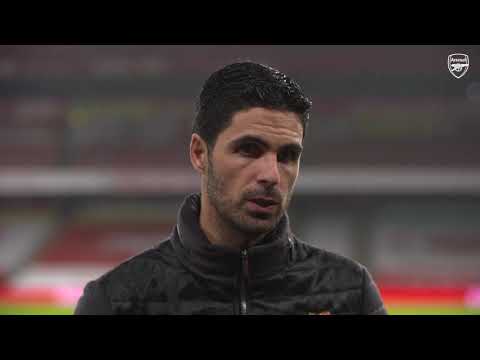 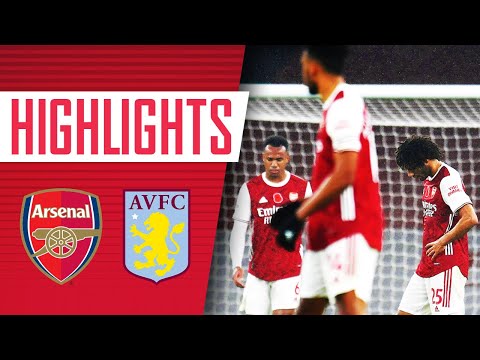 Aston Villa beat us on a very disappointing night at Emirates Stadium...

434
Back to top button
Close